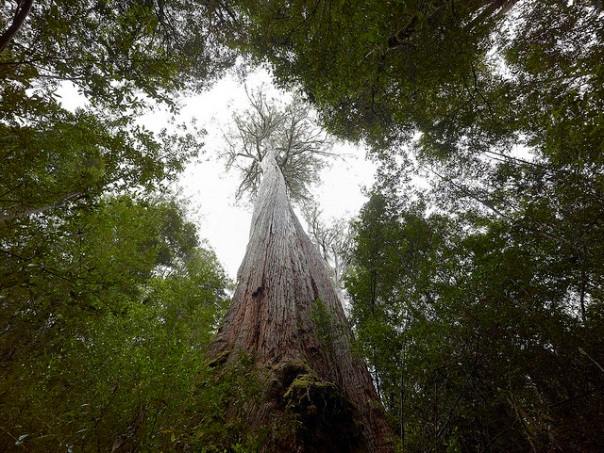 In a remote region of the Lower Weld Valley an intact old growth ecosystem remains untouched by the industrial logging regime in Tasmania. The conservation agreement, signed between the Federal Minister for the Environment Tony Burke and Tasmania’s Deputy Premier Bryan Green, failed to protect these forests. Logging coupe WR008A was an agreed exclusion for the purposes of the conservation agreement and, as such, is under threat from logging operations.

The threatened forests of the Weld Valley, along with the Picton and Huon Valleys were identified in the independent verification process as being collectively part of the largest single tract of tall eucalypt forest ecosystem extant in Tasmania.*

This significant forest area is an example of the magnificent forests that are still under threat from logging operations, and which, sadly, the government had the opportunity to protect under a revised conservation agreement. However, this forest is still under imminent threat even as negotiations that will decide its future are underway.

Please take action HERE to protect the remaining spectacular forests of the Weld Valley and other threatened forests right across Tasmania.

The spectacular forests of WR008A are under threat right now